The picture above is the mandala of 2022 and reflects profound changes at all levels of society as well as at the subtle levels of the human being. The drawing abounds with opposing elements in a dynamic imbalance. The changes will take place at all levels, socially, politically and economically. At a subtle level, there is an increase, a change in the plane of consciousness as well as in the energy structure of all biological organisms. These changes are aimed at the evolution of our planet as a whole as well as the evolution of each individual. The mandala of 2022 teaches us that we must change in an evolutionary sense. If we do not do this, we will be stuck in a dead end and ultimately without a future.

2022 is a good year for studies, starting a new career path or picking up an old hobby. We need to use the power of change of this year not in the sense of going out as it invites us, but to use it for personal and professional growth so we can capitalize on it in the following years. It is the last year of struggles and divisions as starting 2023 we will unite in the energies of love. 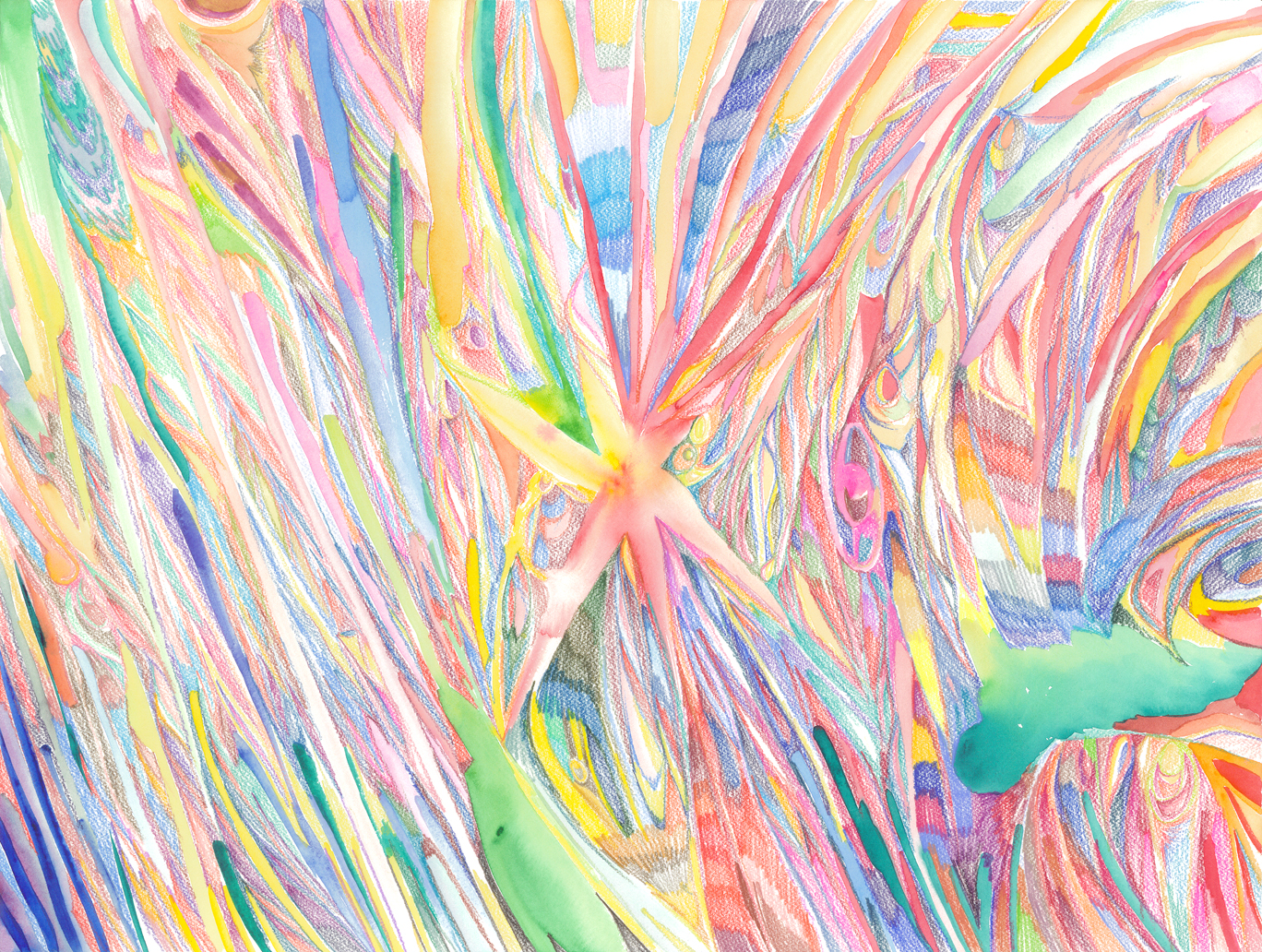 The mandala of 2023 suggests balance, the energy of love being the driving force in this universal game. Tired of change, people will find themselves in new structures, created on the foundation of love ready to create new premises for a life in harmony. This game will also include beings from other worlds that for the first time will make their presence felt in public. This will create the basis for a new way of life on planet Earth.
From a social and political point of view, new types of leaders and leadership structures will emerge, based on positive elements from the sphere of light and love, and not elements from the sphere of darkness, such as money.
The Mandala of 2023 shows us that human society has begun to change enough to set aside the past in its ancient form and move toward a new future based on light and love.

In 2023 we will be drawn to the people who love us, leaving behind forever hate, sorrow or bad careers. People who love each other will meet or new alliances based on love will be created. The past based on fear or low energies will be forgotten along with our enemies. The colours are lighter, peace and calm will dominate this year. Natural energies abound as well, and our love and care for nature will also flourish. 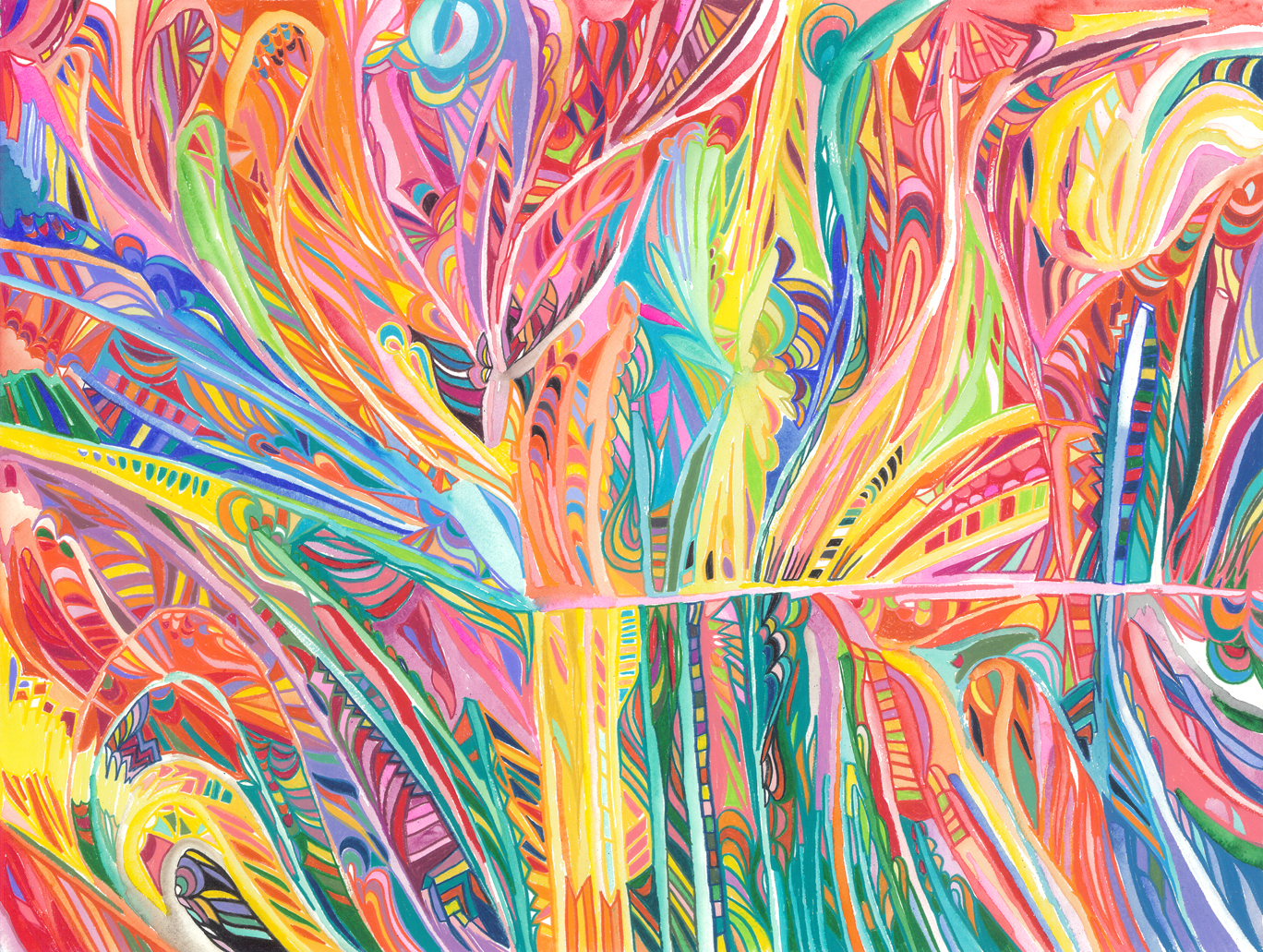 The 2024 mandala has a dual character. It suggests a conflict between two components of society, one that wants to remain channeled in the past and another that has changed, promoting light and love.

This struggle is more present on the social and political plane, 2024 being an election year in many countries around the world. From an economic point of view, there is significant technological progress marked by some unprecedented achievements in the field of alternative energy. In the field of human consciousness, the struggle between the old and the new is fiercer than ever, manifesting for the first time fundamental differences between those who have evolved spiritually and those who have not yet.

Psychic and even paranormal differences will be able to cause conflicts between members of human society creating discord and misunderstandings. This process will on the one hand act as a catalyst in the spiritual evolution of large masses of people but on the other hand it will create a lot of frustration and depression among the uninitiated.The mandala of 2024 shows us that society, although seemingly divided, is definitely on the path of spiritual growth and the choice of a political system based on truth and love.

The year 2024 will force us to look deep inside ourselves and reevaluate our beliefs, what makes us us and ultimately our truth. Our perspective on ourselves and others as well on society as a whole will change as truth will come from all directions promoting integrity in the society. Given the strong political struggles of this year we should not lose our head over politics and use this year to get closer to our own individual truth.